Went to the derm

so theirs some fuzz and more spots ..

Alopecia World needs a theme song - like 'I'll Be There for You,' the Friends theme

we should make a video

Unfortunately my English isn't so good, but it might develop.
Even now I need a little time to formulate in English what I want to say.

At the end of May 2014 almost all my hair fell out in about 10 days.
2 weeks later hair growth stopped elsewhere too, for example eyebrows, mustache, axillary, etc…
Only my legs and arms ar not  affected.
On my head there is a thin "baby hair" and elsewwhere is also a fine stubble but it…

So much pain, anger and stress in the world its nice to have an ALOPECIA WORLD! 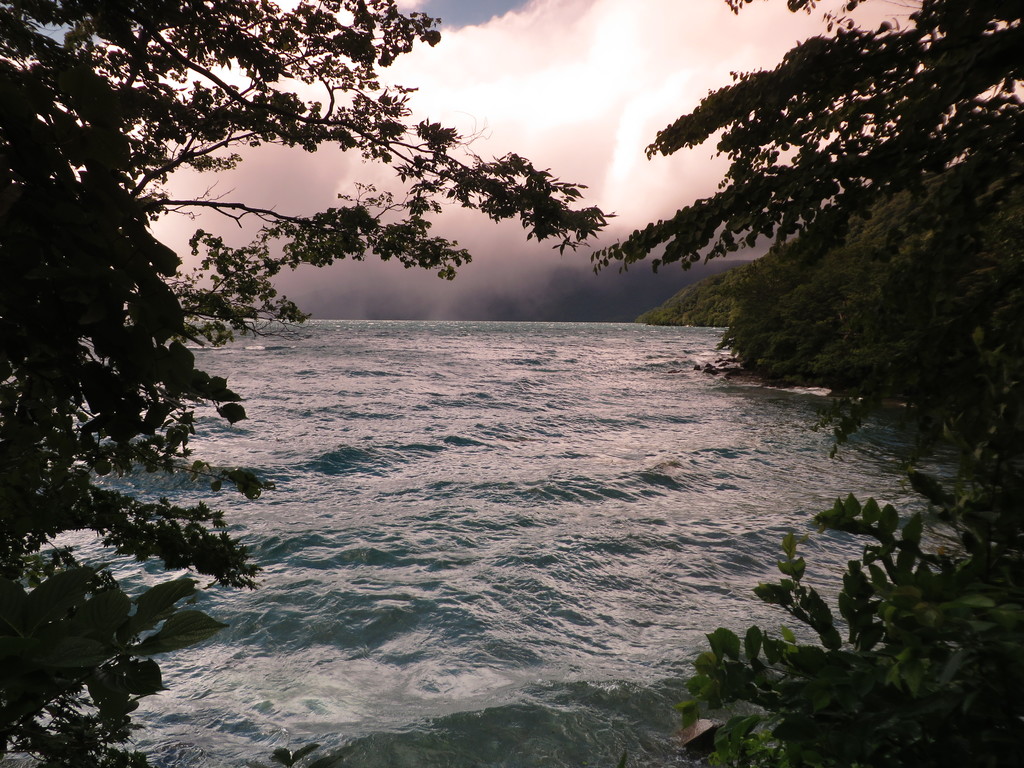 I can't stop feeling sad and scared for my daughters hair loss. It has been 24 days since we noticed the first quarter sized spot on her scalp, since then her hair loss has been rapidly worsening. I'm heartbroken for my beautiful baby girl who is 13. I cry most of the day when I'm alone. She is doing better than me.

Tiny Boy--Next member of the X-Men!

Learned today that Patrick Stewart has Alopecia (always just thought bald)--the tiny boy thought it was pretty awesome that he has that in common with Professor X ;)

Hi everyone im new to AA and i live in Tasmania Australia, id never heard of AA until i was diagnosed and as ive had long thick hair for last 20 yrs i was devastated, i have 1 large spot on back of scalp about the size of an orange but it has some new regrowth, i thought it was over but last week i found 2 more spots on top and rightside of scalp, i am now on anti depressants to help with the stress and i have been applying cortorsone cream for about 4 weeks, can anyone tell me how long it…

I say eye brow but it consists of 6 hairs. Oh how I wonder what causing this change. This regrowth. How I wish I could tell you all what it is and remember it to keep it happening.

hi all - i joined this site ages ago and then completely forgot about it. i'm in the market to switch up my hairstyle (wig haha) and thought i might get some good advice here. i love my current wig and have been getting the same one for years but need to wear a headband with it - the style i get doesn't look natural on its own and i don't feel like its secure on my head without it either. i'm getting sick of the headband though and am thinking it may be time to invest in a better piece that…

Chat is back because of popular demand.

We temporarily disabled the featured due to reported abuses and offensive behavior. However, a feature upgrade allowing chat moderators means that we can now appoint trusted members to monitor the chat room.

If you want to chat on AlopeciaWorld.com, simply choose the "Chat" option at the top of every page on the site or point your web browser to http://www.alopeciaworld.com/chat

A potential cure for alopecia!!

Sick of wearing hats, they're hot...so I thought a wig would be better

Hi all you beautiful people , so as you know I was dx with alopecia areata over a month a ago. I was given liquid steroids that gave me such a headache that I thought my brain was going to explode, I was done with that. I will not not do the injections. You see I also have cerebral palsy and I have been getting botx for my CP for as long as I can remember, so injections in my head sorry no thanks..

my favorite from the dr is "it doesn't hurt, yes I dout that..so As you also know I…

This regrowth phase I am going through, I keep being a little obsessed with. But looking in the mirror I seeing patches of clear growth and lots of what I call ghost white baby hair.

I just been thinking how I seem to be growing a bit of mohican hair, all on top none on sides, I see often the fashion of woman shaving the sides of the hair, and think to myself my body is trying to copy that.

I remind myself daily not to get excited, that it can go as quick as…

I just read an article about a new approved FDA medication for people with alopecia. Pictures were included with this article. Studies were done in New York. The drug is called ruxolitinib. It is used with people who have bone marrow disease. Do you think this could possibly be the cure? Check out the article at…

Pill that can cure baldness in five months: Twice-a-day tablet that allows alopecia sufferers’ hair to grow back set to become standard treatment for condition

A twice-a-day pill that can cure baldness caused by alopecia has been developed by scientists.

It has enabled three patients to grow back a full head of hair within the space of just five months.

Researchers now plan to carry out further tests in the hope that it will eventually be rolled out as a standard treatment.

Will this pain ever end?

I've had alopecia since I was 11 years old. It started as a tiny bald spot, the size of a nickle, my mom had taken me to my family doctor and he start injections in my scalp. At first it wasn't too bad but my head would start to hurt a lot later. The bald spots finally went away on their own and it wasn't until a two years later they started again. At the age of 13 my dad had past away and I noticed another spot. The doctor told me it was from stress, I kept thinking to myself, I'm 13, what…

I've been dealing with Alopecia for a little over a year now. Some days are better than others. I've lost a good bit of my hair on the left side of my head mostly and i'm starting to see new bald spots on the right side very small right now but afraid they are going to get like the left. The left side is growing back after i started using the fluocinonide cream the doctor gave me but i feel like my hair is just thinning out more and more and more. I'm not sure if i'm just being over paranoid…

The lesser of 2 evils

Mentally I'm not ready for either but its time to make a choice. Is it better to wake up and see new bald spots every morning, or do I just shave it off and just get use to the fact that I have no hair??? Honestly I'm torn. I have loss over a third of my hair in the past month. If it continues to fall out like this I wont be able to hide the bald spots much longer. So really what's the better option??? My heart hurts either way!! :(