Breaking through the fear: my story

How I "broke through" the fear of going out bald: I just got angry about it, basically. I have freckles, and kept comparing hiding my bare scalp because others didn't like looking at it to hiding my face because others did not like my freckles. It just felt wrong for me to bend to others' will that way, to stifle my own happiness and FREEDOM for others' ...psychological comfort? I decided that they would just have to be uncomfortable - they would also have to get over it. Besides, their…

I type this while tired. But it's about a dream I just had. I'm typing so I don't forget it :)

But this bit seems to be holding out. I'm finding of late I keep having dreams about it. Like last night I dreamt I had one patch of long…

Well, I had one when I was 4, but my first one in adulthood. I got one tonight for under $100; so it definitely LOOKS like a wig, but financially it's what I could do so it is what it is. I'm scared I made a rash decision in getting because I went into it with the mindset that I don't WANT a wig, but I HAVE to have one.

It's platinum blonde. I am blonde, but this is like Marilyn Monroe status. I've been second guessing myself all night, but I am slowly starting to pump myself up about…

My 11 year old Grandson has AA

Have any of you used Calosol products or had any contact with Elias Bouras?

Declan (aged 11) is becoming very self-conscious about his hair & eyebrow loss and we are trying our best to help him.

Just wanted to re-introduce myself :)

I'm Lyndsey and I'm 23 and from the UK. I'm a university student (about to graduate soon), studying History, Philosophy and Politics and have a place to do an MA in International Relations and Diplomacy next academic year. I'm about to get married to my boyfriend of 6 years and I have alopecia areata. I am just having my fourth bout of it now and shaved my head yesterday.

My alopecia first started at age 15. I found a small bald patch on my head and I lost a lot of hair…

Off to San Antonio tomorrow for the Annual NAAF Conference.

Hope to see many of you wonderful people there.

What happened to the chat that this site had?

I would be truly sickened if this website closed down their chat client. It was the one way people interacted with each other. I would like a answer fast. I could be wrong they could of moved it but i remember it being at the top of the page.

I feel like alopecia has always stood in the way of my happiness. Which is silly considering there are people in the world dying-- still living their life-- and are far more positive than I.

I lost all my hair when I was 4. I vaguely remember it. All I remember is my wig falling off once during recess, and a circle of teachers and students formed a circle around me. I'll never forget that. For years after that-- classmates would randomly bring it up, and I would play dumb.

Well first off I didn't know this many people had Alopecia I always thought that I was one of very few but its really cool to see so many people out there and that Im not alone. I first found out that I had alopecia when I was about 4 didn't know anything about it other than there really wasn't a cure and after that it kept getting wrse or more like a roller coaster sometimes it would be really bad and then other times I could cover up he bald spot with hair and no one would…

My hair is back... I've had hair growth consistently since October of last year.  I have patiently waited to write this post since the last time I tried I lost my hair again.

The doctors can't really agree (GP & Dermo) what started the loss but everyone is happy that it is back.  The hardest question I find myself thinking about is when will this happen again?  Or will it?\\ 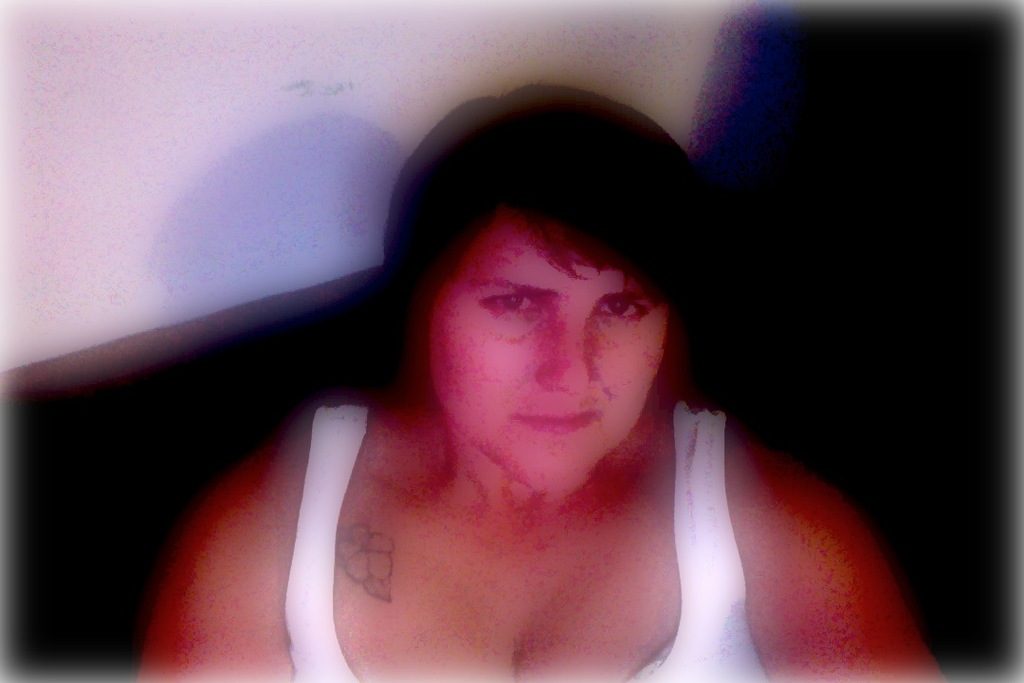 I'm still giddy from my appearance on America's Got Talent on Tuesday night!!! The outpouring of love, support and encouragement I have received through websites, messages and social media has been overwhelming....I am moved to tears! You can see my audition in the full episode below. I'm the last act. I can't tell you how empowering it was to share my story and be seen by MILLIONS of people. I hope you are all inspired to live bravely and pursue your dreams. We…

Read up this is brand new information. I think it's pretty legit as they mention Dr Christiano and her research.

Hi Everyone! I got diagnosed a couple of months ago with alopecia areata. It started off with 2 small spots then quickly went from 2 to 5 spots and they got large, FAST! I went to a dermatologist and he prescribed clobetasol 5% liquid. I tried it for about 2 weeks but couldn't get past the strong alcohol smell and the burning on my scalp, I couldn't receive the injections because the spots were too large. I decided I was just going to shave my head because I couldn't handle watching the hair… Continue

Hello everyone.  I have had mild to severe cases of AA on and off since 1984, I was 13.  For the last four years I have been AU.   I know the longer you are AU the less chances there are for regrowth.

...the reason I am writing today is I am starting to experience some rather strong regrowth on my head, eyebrows, and beard.  At this time…

So I have severe alopecia Areata and I have had blood work done at the dermatologist, and the regular clinice to check my thyroid levels and whatever else it is they check. The results came back fine everything was normal. Then I decided to go to an endocrinologist, once again they took some blood but this time my hormone levels were all out of wack. I had extremely high levels of male hormones, and the Doctor said that could definitely be the cause for my Alopecia. So I am hoping for the best

Aerialist with alopecia to appear on America's Got Talent Tues. June 17

I auditioned for America's Got Talent this season with my aerial silks act. My audition was filmed and will air on NBC at 8pm on Tues. June 17. During my backstage interview I discuss my experience with Alopecia and the challenges I had to overcome in continuing my career as a performing artist. I even took my wig off while I was on camera!! I hope to be an inspiration to others in helping them overcome their fears, to look beyond their physical appearance and to live…

The trigger must be environmental

I've been coping with AA for 3 years now. I was the first in my family to present, but my mom has celiac disease, so I assumed the cause to be completely genetic since the two conditions have now been shown to be genetically related. But just last night, my husband discovered a large bald patch on the side of his head! This has my mind racing to the notion that, if nothing else, the trigger must be environmental. I am now trying to figure out if there is something in our 1950's house that could… Continue

I wasn't going to post this because it is just me getting my thoughts down to help me make sense of it all, and really, there can't be anything new to it in this group. But now that it is all typed, I find I want to let it out. It is just my personal story, not meant to instruct, inspire, or shatter the earth.

How was it that I found myself walking around the children's museum, uncomfortably hot in a knit cap?

It probably started this morning when my husband…